About Shelby A. Rider 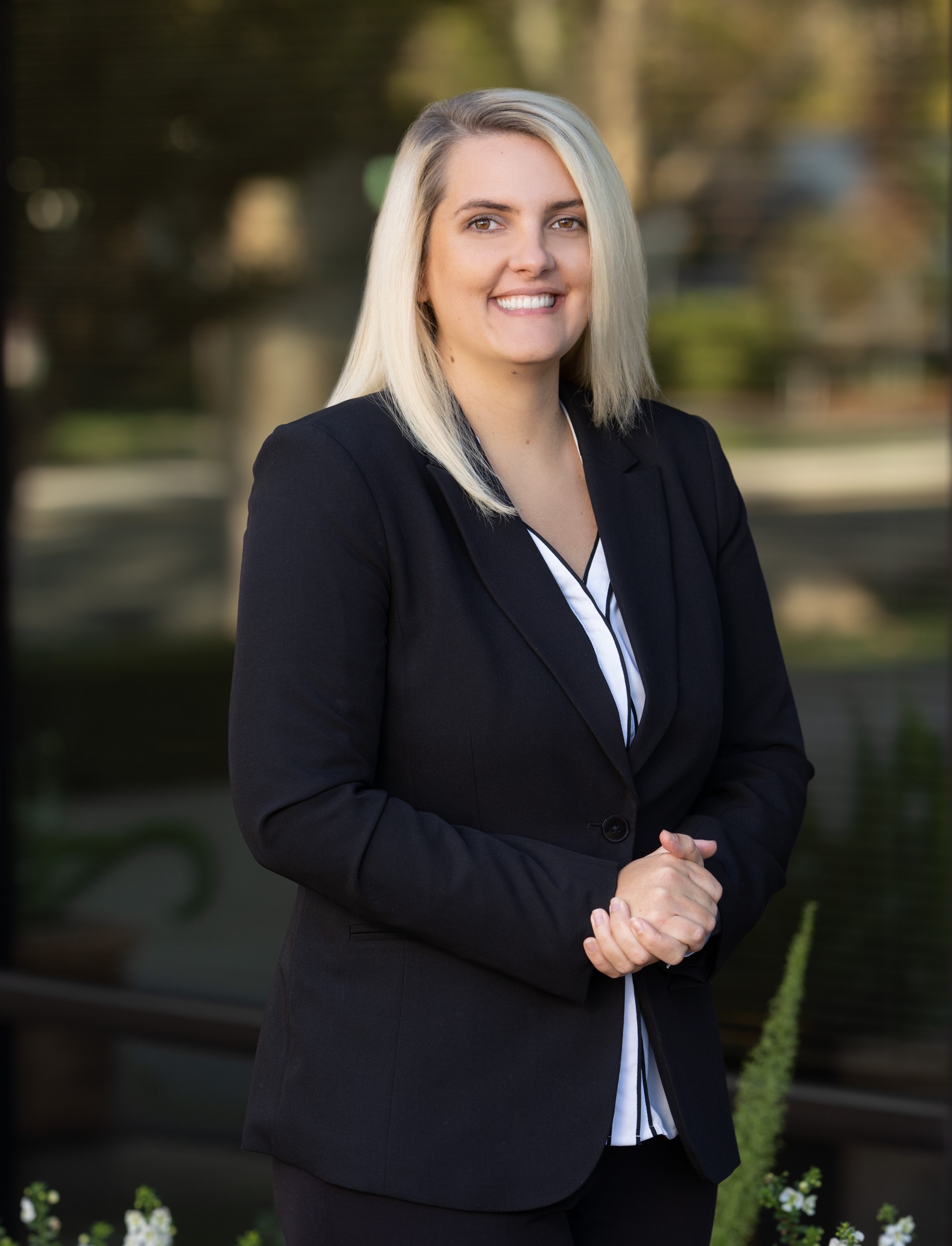 About Shelby A. Rider

Shelby A. Rider graduated with honors from National University of Ireland, Galway, majoring in English and Legal Studies in 2015. While in Galway, Shelby worked with underprivileged and marginalized members of the community and volunteered at the Gender Equality Rights clinic at her school.

Shelby then returned to her Bay Area roots and received her Juris Doctor in 2019 from University of San Francisco, School of Law. During her time as a law student, Shelby competed in the Asylum and Refugee Moot Court program and was the recipient of the CALI Award for Excellence in Constitutional Law. Following her first year of law school, Shelby worked for Legal Aid of Sonoma County in elder law and domestic violence and received the Pro Bono Award from the Sonoma County Bar Association.

After her second year in law school, Shelby found her passion working in family law as a law clerk in Redwood City. While working in San Mateo County Shelby has gained extensive experience in all areas of family law, including child custody and visitation, child support, spousal support, high conflict matters, domestic violence and restraining orders, and property division.