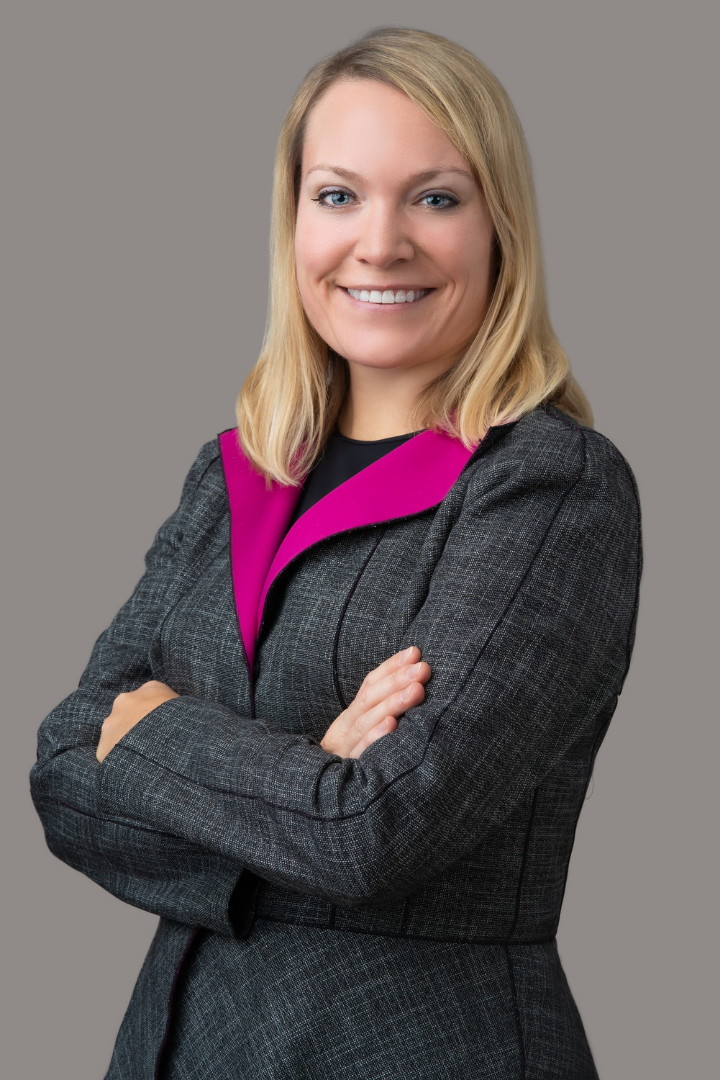 Gretchen Z. Boger began her law career as a Deputy District Attorney in San Joaquin County from 2007 – 2010. During her tenure with the D.A.’s office, she prosecuted 17 jury trials. Ms. Boger has been practicing family law exclusively since January 2010. Ms. Boger joined Lonich Patton Ehrlich Policastri in 2013. She received her Juris Doctorate from the University of the Pacific, McGeorge School of Law. During her time at McGeorge, she received a concentration in trial advocacy.

Ms. Boger demonstrates great care and compassion in handling the complex emotional and legal issues which are unique to family law matters. Ms. Boger approaches her cases with the belief that the way her clients feel about her representation – namely, that they are being heard, understood and cared for, is just as important as getting good results.

Ms. Boger brings exceptional litigation and courtroom skills to all of her cases although she believes settlement is in everyone’s best interest. Ms. Boger is very accessible to her clients and will take the time to understand each of her client’s unique needs and concerns. Ms. Boger considers it a privilege and an honor to advocate for her clients through the difficult and traumatic divorce and custody processes.

Ms. Boger graduated from the University of California, Berkeley with a Bachelor of Arts in Cognitive Science, emphasis in Neurobiology. During her undergraduate career, Ms. Boger was involved in the UC Rally Committee and Sigma Kappa Sorority.

Ms. Boger is an avid competitive golfer. She is also a member of the San Jose Rotary Club. In her spare time, she enjoys traveling, running, and wine. 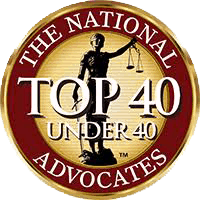 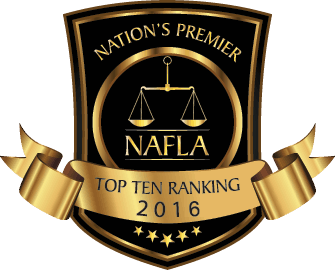 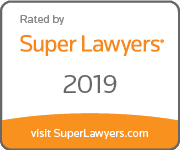