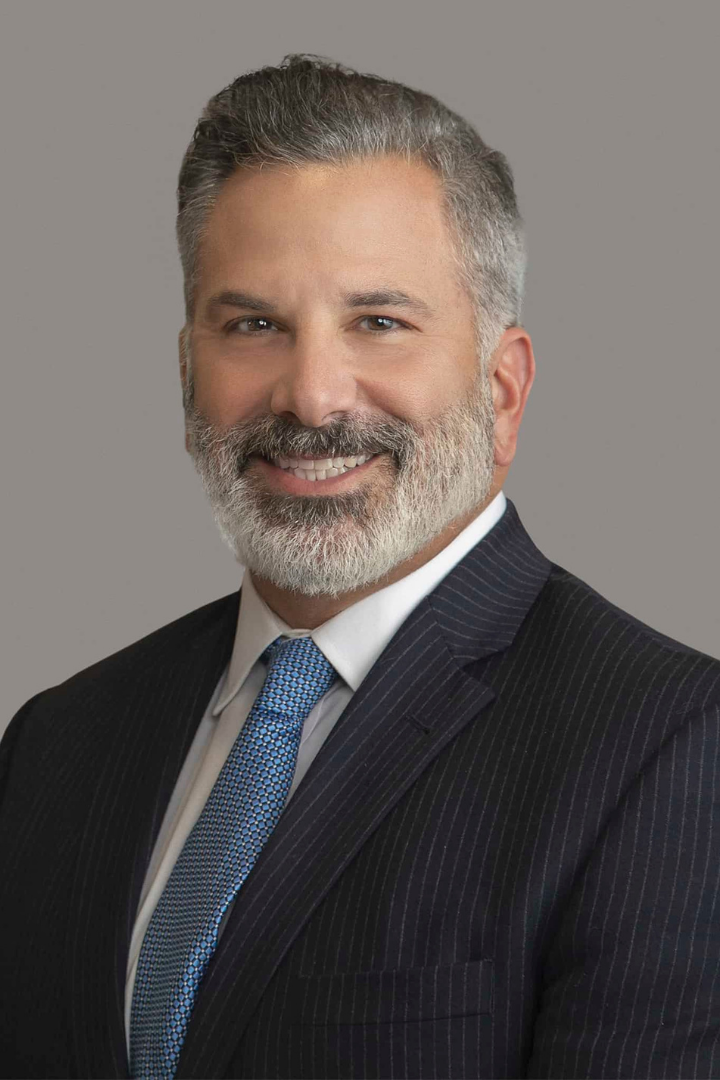 Mitchell Ehrlich was made a Partner at Lonich Patton Ehrlich Policastri in 2007. He practices exclusively in the firm’s Family Law practice, handling a wide variety of family law issues, including dissolution, legal separation, property division issues, custody and support disputes, parentage claims, post-judgment matters and pre and post-nuptial agreements. In addition, he became a California Certified Family Law Specialist as certified by The State Bar of California Board of Legal Specialization in 2009 and since has co-headed the Family Law Practice with co-founder David Patton.

Mr. Ehrlich was born in Schenectady, NY in 1971, and grew up in San Jose. Mr. Ehrlich graduated with an Economics Degree from the University of California at Santa Barbara in 1993. After working in real estate finance for several years, he then attended law school at Pepperdine University School of Law during which time he secured placement on the Deans Honors List numerous times, earned multiple scholarships, and had temporary assignments with the Washington D.C. Public Defender’s Office, the U.S.D.A. and the U.S. District Bankruptcy Court. Mr. Ehrlich graduated Cum Laude from Pepperdine in 1998, and then returned to San Jose to begin the active practice of law.

Mr. Ehrlich is a Certified Family Law Specialist, a member of the State Bar of California and the Santa Clara County Bar Association. Among his many professional activities are volunteering his time to serve as a Temporary Judge for the Santa Clara County Superior Court Family Court and Traffic Court and as an Arbitrator for the Santa Clara County Bar Association’s Attorney Client Fee Disputes Division. He was previously a volunteer Temporary Judge with the Santa Clara County Superior Court Civil Division and was Chair of the City of San Jose Traffic Appeals Commission from 1999 through 2004. Mr. Ehrlich also volunteers his time with the Pro Bono Association’s Lawyers in the Library Program as well as handling Pro Bono cases time permitting. Mr. Ehrlich is admitted to practice before all California courts, including the North Circuit U.S. Court of Appeals and the Federal District Court for the Northern, Central and Southern Districts of California.