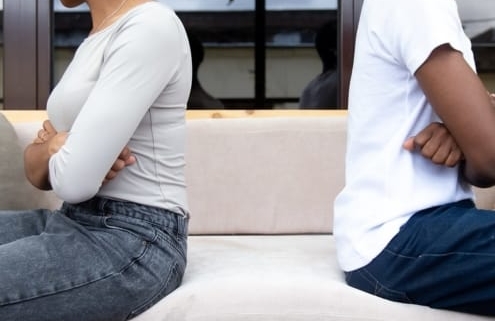 Relationships are complicated, which explains why so many people are afraid of marriage. It’s a big decision and it can be difficult if one party decides they want out of the marriage. If you did enter into a marriage, and you or your partner have realized you want out, you have options. There’s divorce, annulment, and in some cases, legal separation. But what’s the difference between an annulment and a divorce? How do you know which is right for you and your spouse?

Many people recognize the term annulment from silly sitcoms about last-minute Las Vegas weddings that the co-stars don’t remember the next morning. In reality, annulments are a very useful, very valid tool that serves a much more serious purpose. An annulment doesn’t just end a marriage, it completely nullifies it. If you get an annulment, it cancels a marriage out and acts as though the marriage never happened or existed. It allows for both parties to remarry post annulment. It’s a clean slate.

Not everyone can get an annulment, however. There are rules that dictate which couples are eligible. For example, if one spouse lies or withholds information from their spouse upon marriage, the other spouse can file for an annulment based on misrepresentation. Some other reasons for an annulment include:

You can get help understanding these rules and stipulations by hiring an experienced annulment attorney. It can be hard to navigate an annulment on your own, so, having an expert can be beneficial.

A divorce is a legal dissolution of a marriage. It goes a step further than legal separation and has stricter requirements. In California, parties must have lived in the state for at least 6 months before they can get a divorce. Couples can choose legal separation over divorce.

Like an annulment, ex-spouses can remarry after a divorce. However, unlike an annulment, the divorce isn’t wiped from the record. A divorce means the marriage still existed and you must go through the procedures of dividing up property and assets and determining alimony and child support payments. California is a no-fault divorce state, which means that neither spouse is blamed for the end of the marriage. This usually follows with assets being divided 50/50. Spouses may need to obtain legal representation to help ensure the assets are divided equitably rather than equally.

Riley V. Pennington graduated from Sonoma State University with a degree in Political Science. Riley was heavily involved in several leadership organizations and student government, while serving as President of Alpha Xi Delta Fraternity and as a member of the executive board of the Panhellenic Council. Riley received her Juris Doctor from Thomas Jefferson School of Law. During her time as a law student, Riley was a member of the Public Interest Law Foundation as well as the Family Law Society. In addition to being named to the Dean’s List on numerous occasions, Riley was awarded the Jefferson Medal for excellence in legal writing.

How Is Property Divided After Divorce? 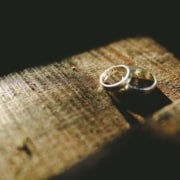 Is a Divorce Right for You? 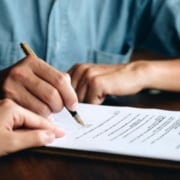 What Goes Into Setting Up A Last Will?

Divorce Planning - What You Need To Know

How is Property Divided in a Divorce?